Back to top
x 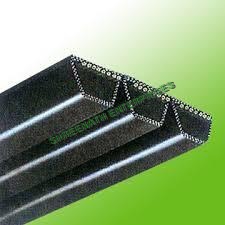 We are regarded across the industry as one of the prominent exporters of Banded V-Belt. Our sourced belts are perfectly made by incorporating wedge and classical belts mounted with a strong tie band. All these belts are available to customers in varied sizes as per the application requirements. During operations, the stock of Banded V-Belt prevents rollover by reducing vibration tendencies.

Such situations are not uncommon o drives with a combination of long belt spans and / or pulsating loads as created by an internal combustion engine or reciprocating pump and compressor. In such cases, belt whip may become so severe that belts interface with each other and turn over in the grooves or even jump out of the grooves. Banded V-belts eliminate such problems. 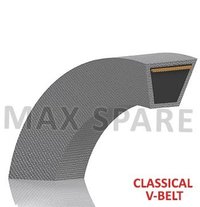